Your cart is currently empty.

Trusted by Thousands with Countless Memories for more than 30 Years

Our Digital Conversion Services Use a 2-step
Pricing Structure
1. How much classic media:
(film footage or number of tapes, slides, etc.)

+
2. To what digital storage option:
DVD, BluRay or Flash Drive

Multiple video tapes with
footage that adds up to 2 hours or less can be combined onto one DVD disc. 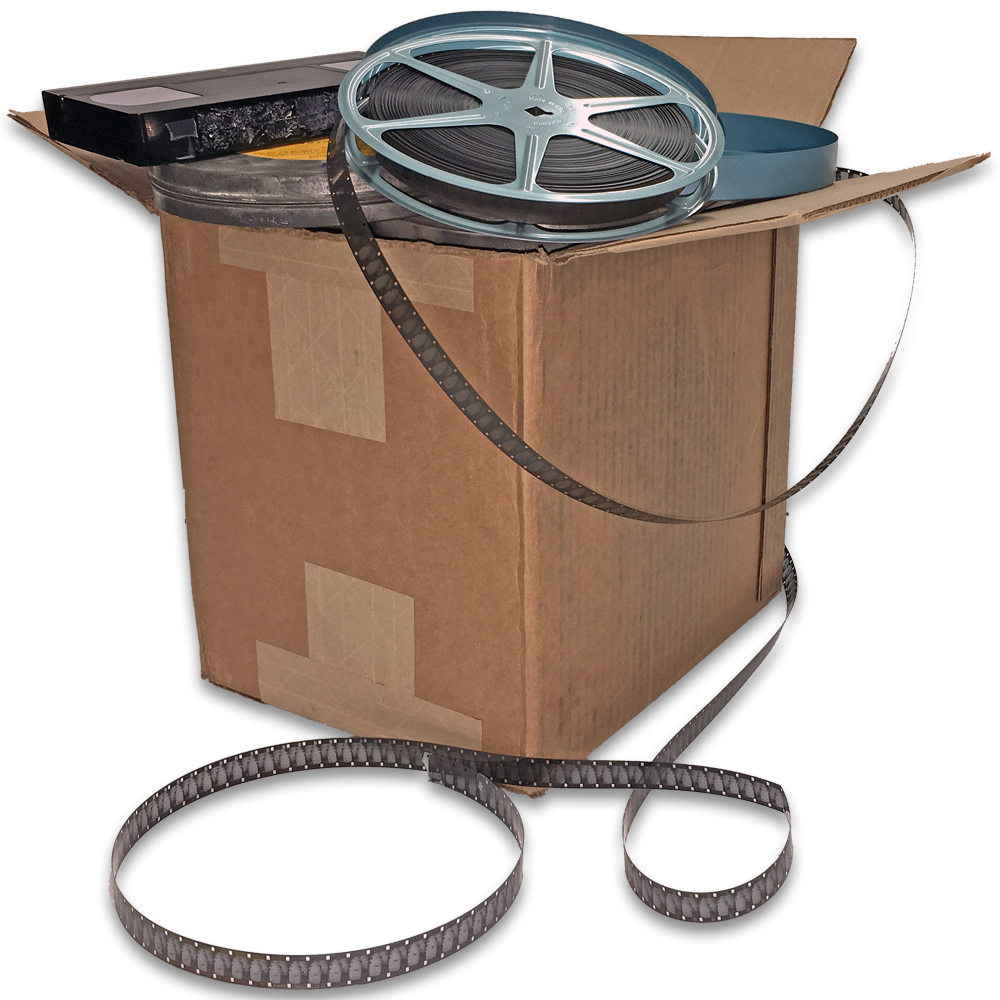 Digital storage options include DVD, BluRay or Flash Drive
(Each DVD can hold approximately 1.5 hours of film footage, equivalent to 1,500 feet of 8mm film or 3,000 feet of 16mm film)
Additional Information for Film Conversion:
* $1.00 rewind fee on each 3” film reel

All transferred footage is charged but all blank or non-viewable footage is erased from the final project.